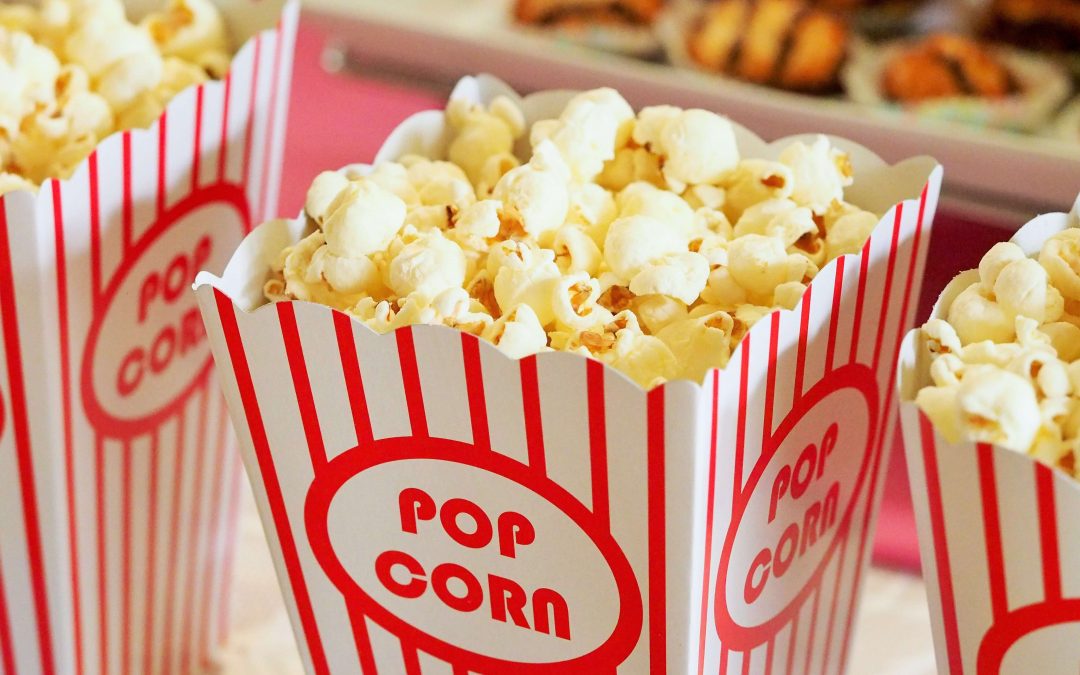 Welcome to part 2 of Great works of cinema shot in Croatia!

With its beautiful nature, Mediterranean settings and medieval cities, Croatia is a heaven for filmmakers. Several classic films and TV shows were filmed in Croatia over the years, while new productions come out soon or will be filmed in Croatia.

Let’s take a look together at seven intriguing recent works of cinema shot in Croatia!

The trailer for Netflix’s The Weekend Away just got released and the movie will be available on March 3rd 2022. It is based on the book with the same title by Sarah Alderson and it is shot in Split and Zagreb. The main role is played by Leighton Meester. It looks like they did great with selecting the filming locations – the trailer is full of beautiful and well-known Split attractions.

2021’s sci-fi film Bliss with Salma Hayek and Owen Wilson was filmed in several locations across Split and California.

The Hitman’s Wife’s Bodyguard (released in June 2021) was shot in Rovinj, Rijeka and Zagreb, among other European destinations in Italy and Bulgaria. All of the actors starring in the movie were very happy with filming in Croatia, especially Ryan Reynolds. He shared that “If you’re gonna to be repeatedly punched in the face, anywhere… I recommend Croatia. I love this place”. 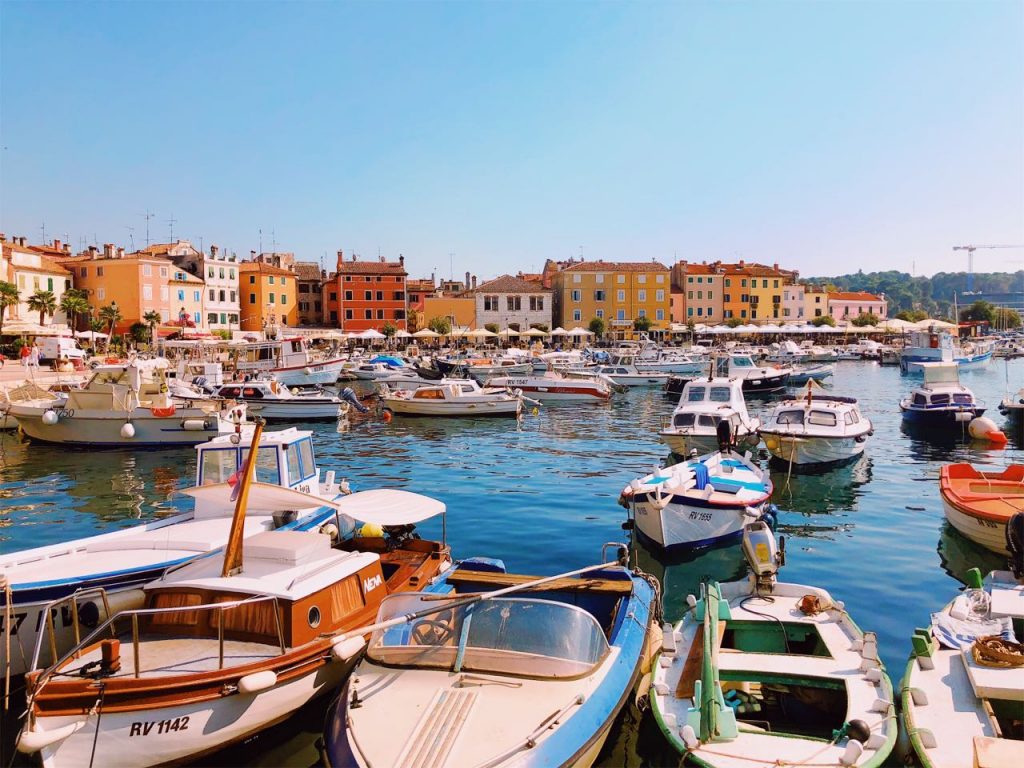 The filming of the new Swedish Netflix series starring Bill Skarsgård, Clark, just started in April 2021 in Opatija and will feature other Istria cities, as well as Zagreb.

Episode VIII of the cult Star Wars series was one of the biggest hits in the winter of 2017/2018. The scenes taking place in the fictional City of Canto Bight were shot in Dubrovnik. The Star Wars walking tours usually last about 1.5 hours. There is another fan favorite shot in Dubrovnik…

Game of Thrones is probably the best-known TV show shot in Croatia. Set primarily in Dubrovnik, the filming locations actually include other cities such as Sibenik. Here is a GOT walking tour you can book in 2021. Of course, once you arrive in Dubrovnik, you will see many GOT tour offers across the city. Most of them last between two and three hours. 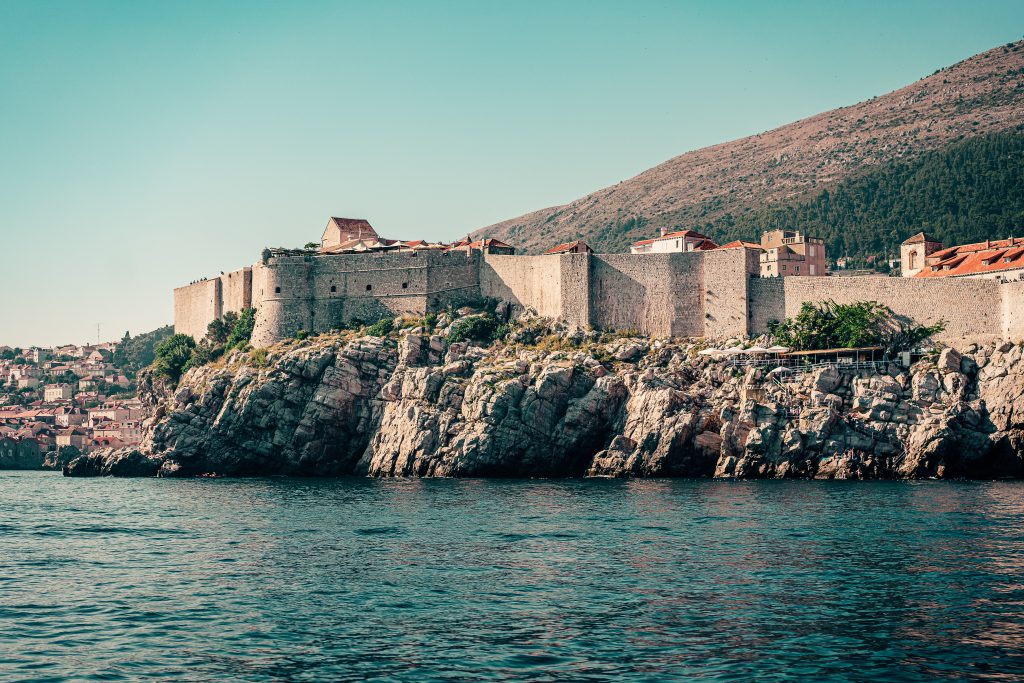 The recent adaptation of Robin Hood starring Taron Egerton as the main character was filmed in Dubrovnik and Završje, Istria. Dubrovnik is a bit transformed in the film, but still very much recognizable.

In 2017, a number of Hollywood stars (let’s just mention Meryl Streep) came to Vis Island to make Mamma Mia: Here We Go Again. The first musical Mamma Mia! was filmed in Greece 10 years earlier.  The beautiful island of Vis was chosen to represent the fictional island of Kalokairi. Meryl Streep shot another movie in Croatia a few decades earlier – find out which one in the first part of this blog series : )

Many of the filming locations have a cult status and visitors come just to take a Game of Thrones or Winnetou tours – check out the first part of this blog series!

Which filming location is the most exciting for you to visit?

Here is some advice and useful links for traveling to Croatia in 2021.