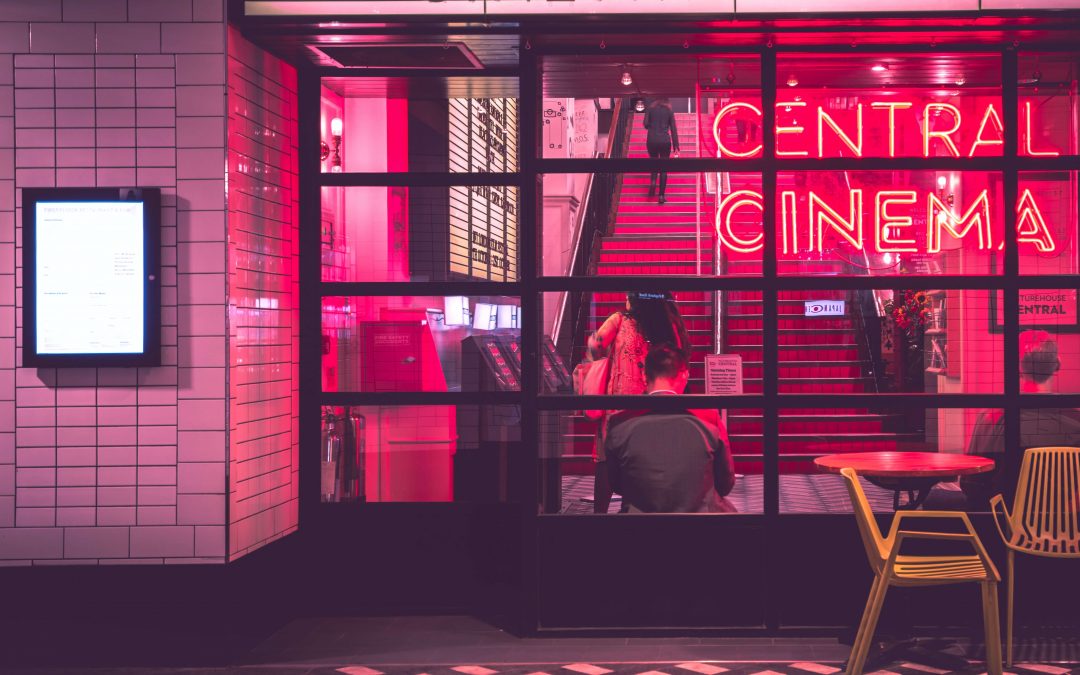 With its beautiful nature, Mediterranean settings and medieval cities, Croatia is a heaven for filmmakers. Several classic films and TV shows were filmed in Croatia over the years, while new productions come out soon or will be filmed in Croatia. Many of the filming locations have a cult status and visitors come just to take a Game of Thrones or Winnetou tours.

Let’s take a look together at seven great works of cinema shot in Croatia! In chronological order, of course.

Orson Welles’ The Trial, adaptation of Franz Kafka’s novel with the same title, was shot mainly in Zagreb. Released in 1962, this black and white movie has also become a classic. The most popular and recognizable location is shot at the end of the movie which shows the beautiful Zagreb Cathedral. 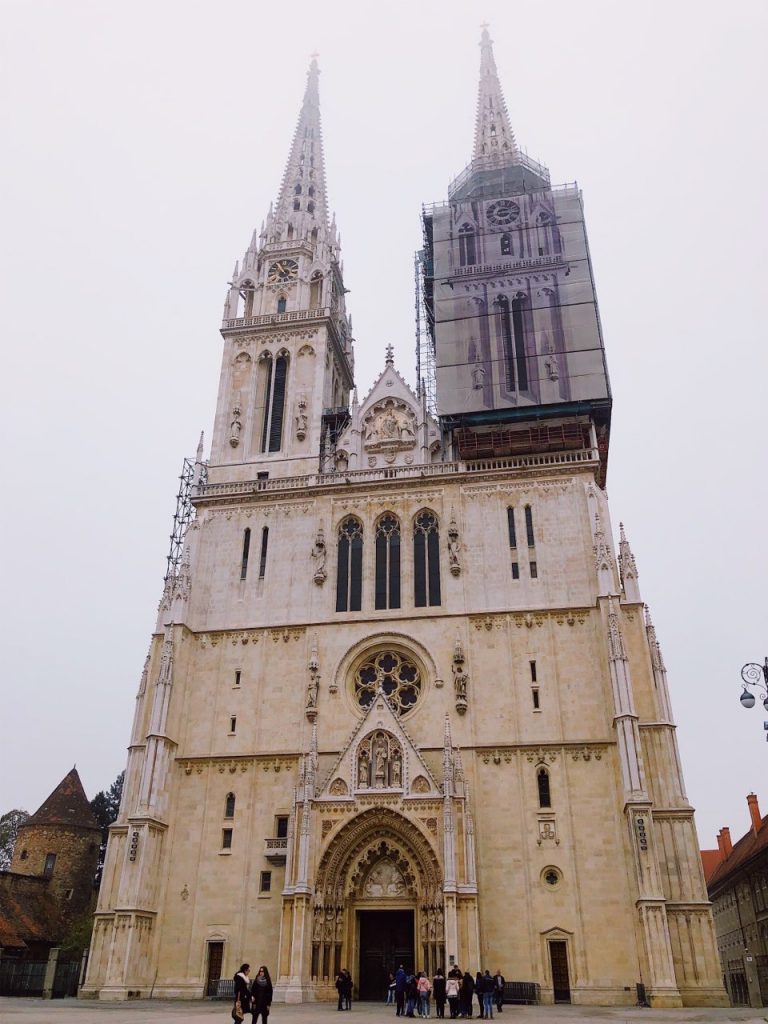 Zagreb Cathedral on a rainy day

Between 1963 and 1968 legendary movies about the adventures of the Indian Apache chief Winnetou, based on Karl May’s novels, were filmed in national parks Paklenica and Plitvice. I recently went to Zrmanja River Canyon and admired its raw beauty. The filming locations are a bit difficult to find and we had to drive on a dirt road to see the spectacular views over the canyon. After May there are river tours which sound as a must-do if you’re around Zadar. 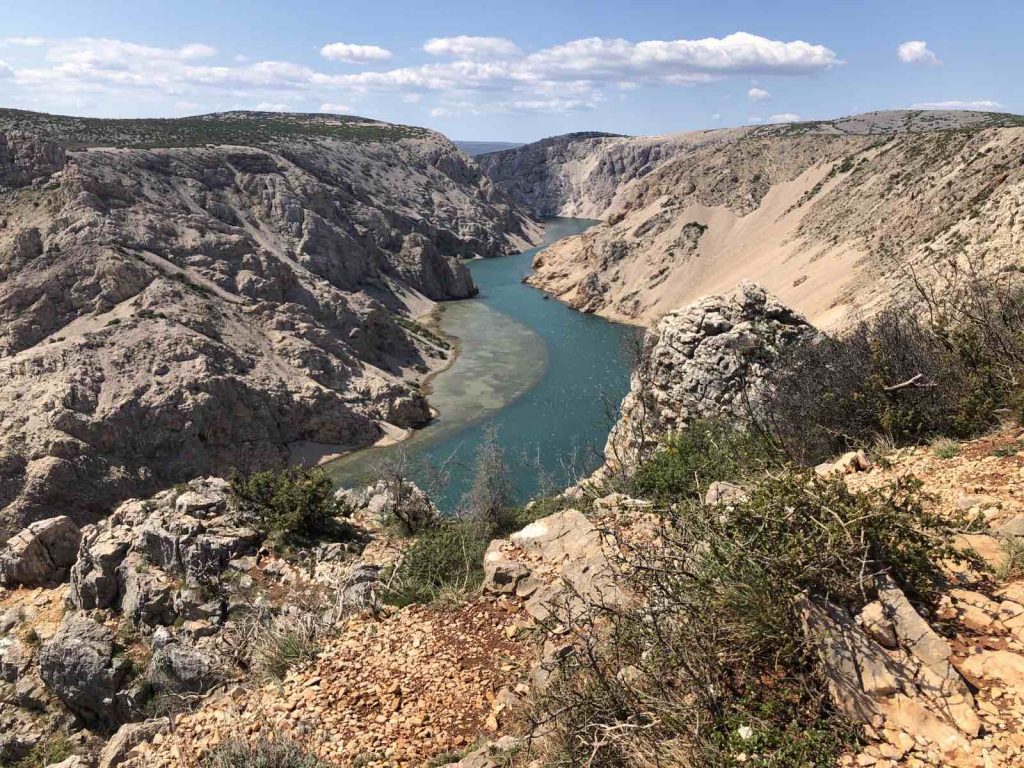 In 1969, the war comedy Kelly’s Heroes was filmed in Vižinada in Istria which “played the role” of the French village of Clermont. This classic film stars Clint Eastwood, Don Rickles, Donald Sutherland, and Harry Dean Stanton. I was not able to find a tour dedicated to the film that takes place in Vižinada but it is a small place and fans can easily recognize the filming location. There were a couple of events celebrating the production’s 50th anniversary.

The 1971’s classic musical Fiddler on the roof was also shot primarily in Croatia, namely in Mala Gorica, Lekenik, and Zagreb. Lekenik, a small village 30 minutes away from the capital, became Anatevka, the village of the Jewish peasant Tevye. The cool part is that if you come here, you’ll feel like visiting the exact same village from the film because its appearance hasn’t changed since the production was filmed four decades ago! Here’s a one-day experience in Lekenik that you can try out. Here is the whole story of how Fiddler on the roof was filmed in Croatia.

Another classic, 1979’s The Tin Drum, was mostly filmed in West Germany. Still, the scenes with the Polish post office were shot in Zagreb along with other street scenes, so the film is worth mentioning in this list.

Award-winning Sophie’s Choice from 1982 has scenes filmed in Zagreb which “played” Warsaw in Sophie’s memories of WWII. The movie shows Kamenita Street and other Upper Town spots in Zagreb as well as castle Reiser near the town of Samobor.

Meryl Streep has filmed another great hit shot in Croatia, but not in the capital.

Find out which one in Part 2 of this post where I’ll introduce you to the more recent interesting movies filmed in Croatia!