Dubrovnik is not Croatia

Dubrovnik is the hottest Croatian city for centuries and is on everyone’s bucket travel list. Still, like any other place in the world, Dubrovnik has its disadvantages.

I have visited twice and must admit that I am not the biggest fan of Dubrovnik. I don’t think it represents Croatia and Dalmatia in the best light as it has become too commercial and more of a tourist destination, rather than a world heritage site.

Don’t get me wrong! Dubrovnik is a beautiful, popular city with numerous interesting sights worth visiting! I just thought you need to know the biggest turn-offs of the Mediterranean pearl and have them in mind when planning your visit.

Saint John Fortress and the old harbor in Dubrovnik

Getting to Dubrovnik by land

Getting to Dubrovnik is only easy breezy if you go there by air or water. If you are coming from the north in Croatia, you’ll need to cross the Croatian-Bosnian border and spend a couple of hours or more there. This applies mostly to summertime, but have that in mind.

There is only one road leading to Dubrovnik, so if you are coming on a bus, you’ll still wait here. There is no train station in Dubrovnik either. The nearest one is in Split 230 km (143 mi) away.

Saint Lawrence Fortress is one of the symbols of the city

Parking in Dubrovnik is a luxury. If you find a free and not-so-expensive spot to park anywhere near the old town, consider yourself super lucky and play a lottery ticket ; )

Currently, parking in the city center zone costs HRK 75 (EUR 10) per hour in zone 0, which charges all hours of the day and night and is valid from May until September. Zone 1 comes at HRK 50 (EUR 6.8) per hour, which is also too expensive, which brings me to the next turn-off on the list.

Once we managed to park our car I was able to enjoy Dubrovnik during our last visit in July, 2019

The pricing may not seem that high for everyone, but it is according to the local standards.

The prices are the highest in the old town, especially the main streets like Stradun

I saved the biggest turn-off in Dubrovnik for the end. Dubrovnik is super busy and full of people, especially in the summer, when moving around is sometimes difficult because of the crowds of tourists. There are people at every corner, literally. 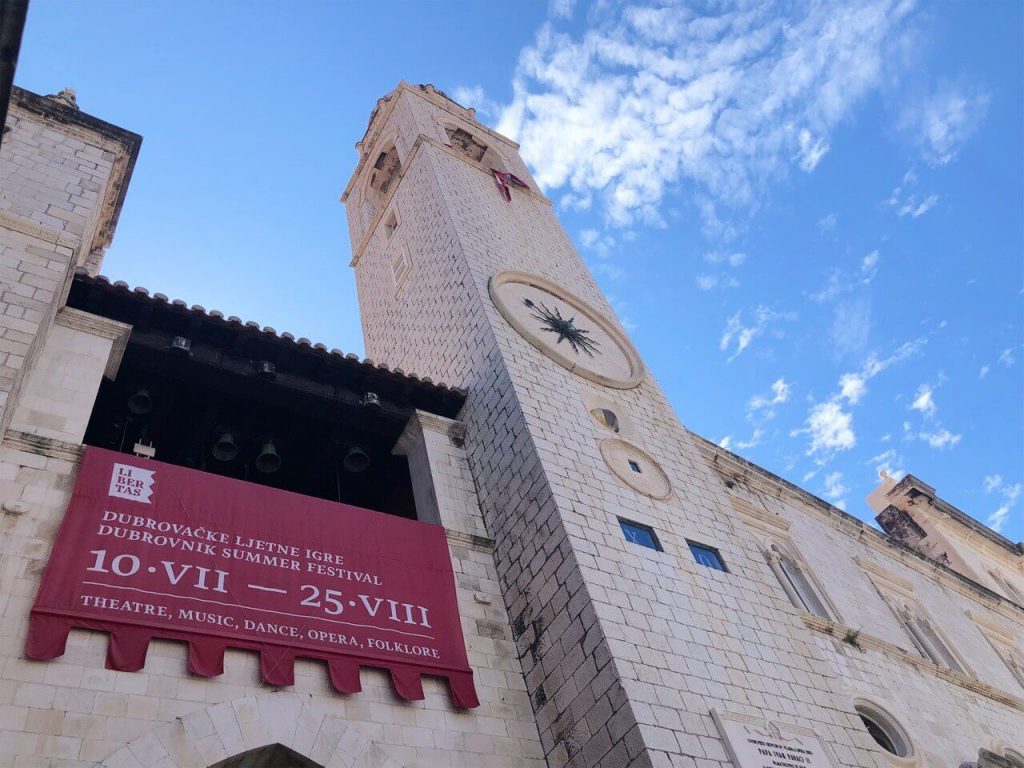 The Summer Festival in Dubrovnik brings a lot of visitors

It’s only natural that everyone wants to see Dubrovnik, but if you have groups of tourists at every step of your way – come in the low season. May, June, or September are the best months to visit Dubrovnik.

Tourists lining at one of the city entrances

Do you think all of these are disadvantages and turn-offs from visiting Dubrovnik? Let me know in the comments below.

Do you know how to survive Dubrovnik?