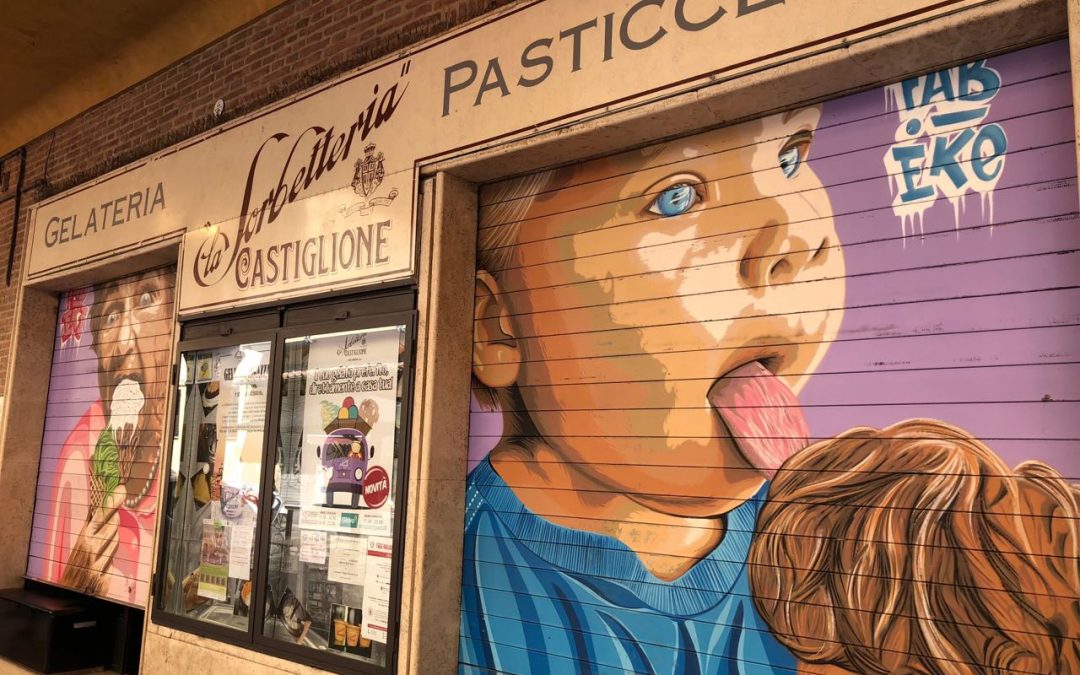 Bologna is famous for its cuisine and there’s a good reason why. Many consider the food here the best in all of Italy, thus one of the city’s nicknames la grassa or the fat one.

During our stay in the city in July 2018 we were satisfied with all the places we went to have coffee or eat. Below you can find some helpful recommendations based on our experience and the places we liked the most. Keep in mind that we visited them once each as we were in the city for three days and in a hurry to try as much food as possible 🙂

Be aware that some cafes, trattorias, restaurants and ice cream places are closed on Mondays after working hard during the weekend. Also, many restaurants open at 11:00 AM to close at around 3:00 PM and then open again at 7:00 PM. Some restaurants in the very center of the city stay open between 3:00 and 7:00 PM though.

Café Terzi on Via Guglielmo Oberdan 10/d is a small charming self-service place with no tables outdoors, but amazing cappuccinos! Most customers come and have coffee on foot reading newspapers and there’s a separate area to sit down inside. We were the only tourists while being there. We loved what we ordered, the staff was really nice and we enjoyed mixing with the locals. 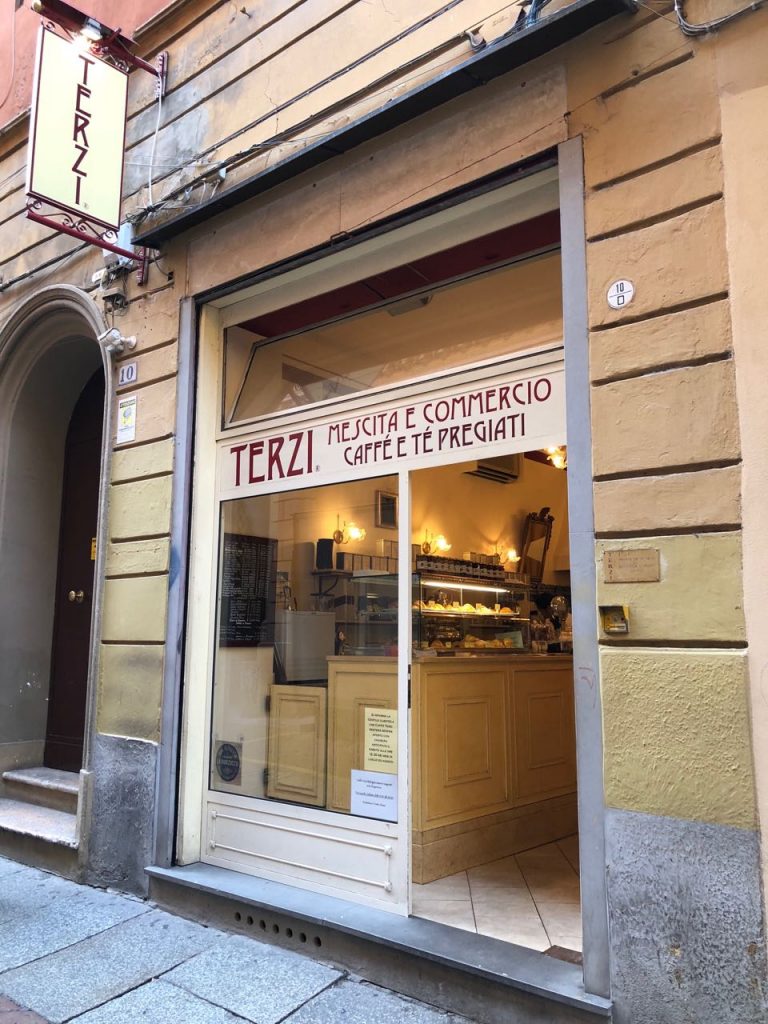 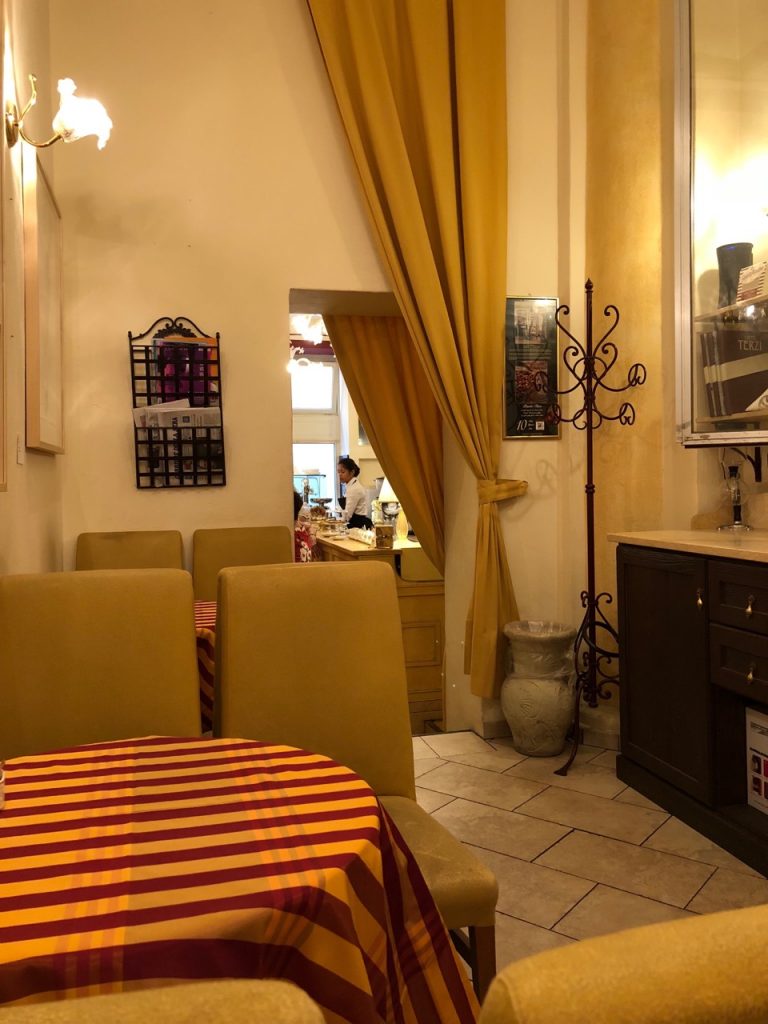 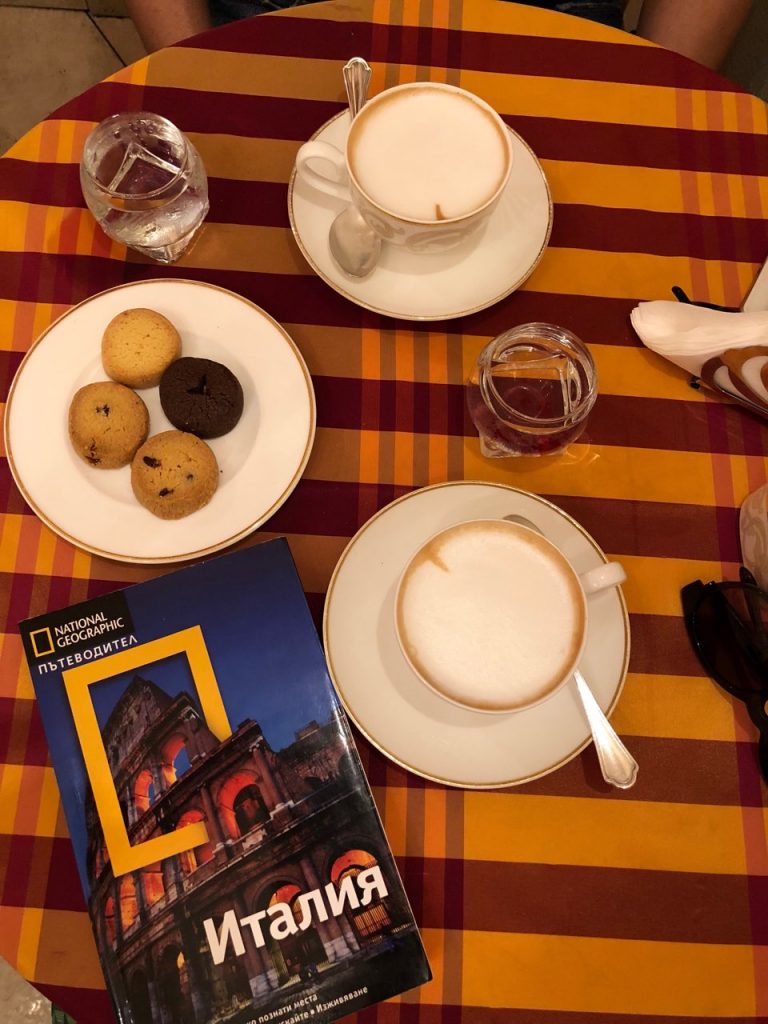 Our lovely cappuccinos at Terzi, Bologna

Another café that we liked a lot is Le Petit Café on Str. Maggiore 25 – it offers some great cappuccino as well. Again, only locals were having some brunch or coffee when we showed up there. Self-service with great and smiling staff – we had a lovely morning coffee there. 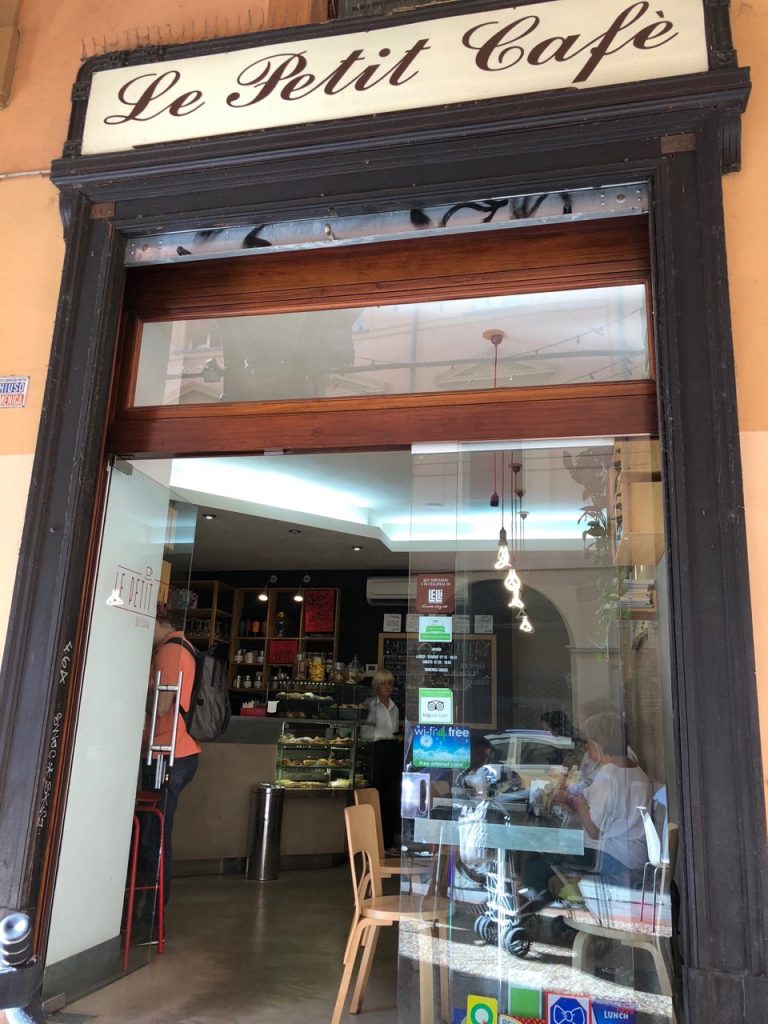 Le Petit Cafe from outside

Our drinks at Le Petit Cafe in Bologna

We did try a couple of coffee places on Piazza Maggiore and the coffee was alright, but we waited for menus and to be served too long probably because there were a lot of customers and a few waiters. Don’t really remember the names of the cafes, but having drinks on the main square was slower than we rest of the places we tried.

Wanted to check out Cremeria Santo Stefano on Via Santo Stefano 70/c after a friend’s recommendation, but turned out to be closed on Mondays, so we were not able to. We tried several flavors of ice cream at gelateria La Sorbetteria Castiglione on Via Castiglione, 44 d/e and they were wonderful. I like the pistachio ice cream the most. Sadly, I started having sore throat soon after (don’t blame the ice cream) and was not able to have anything cold for two weeks. 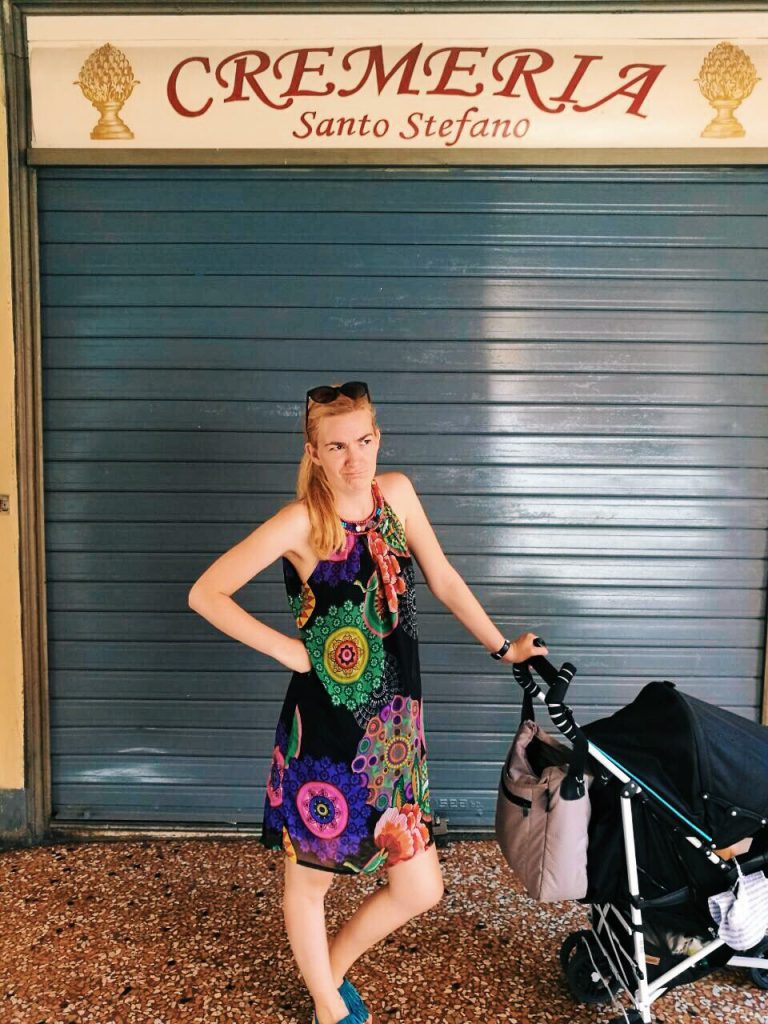 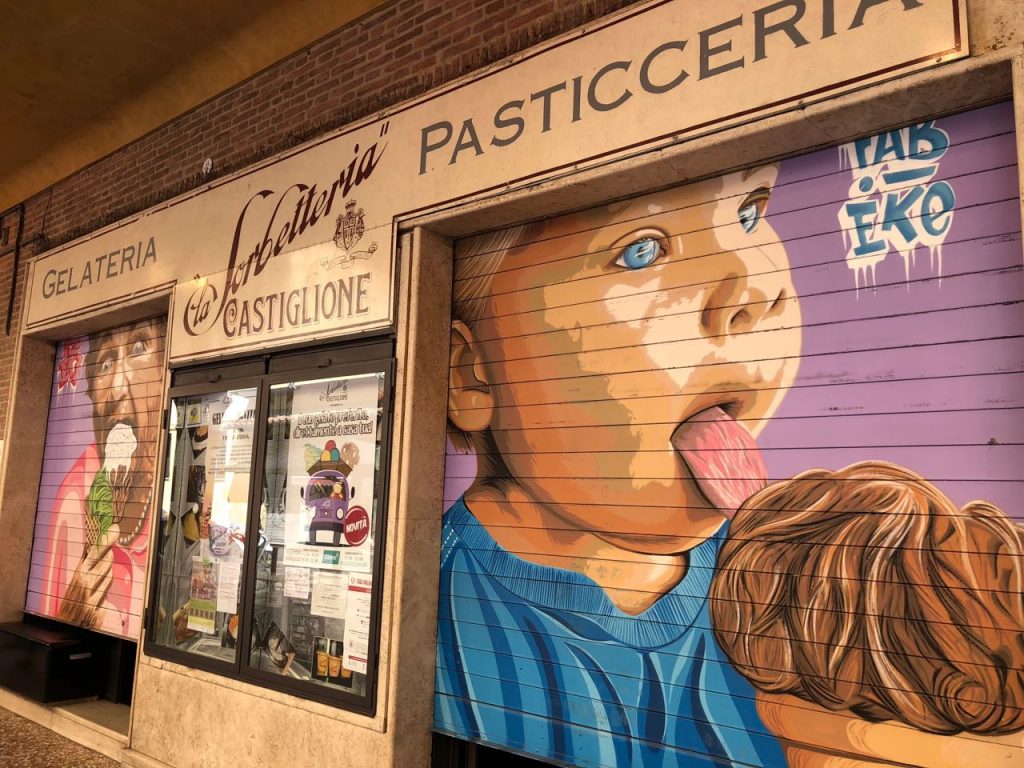 The food and atmosphere was really good especially at Donatello on Via Augusto Righi 8, where we had dinner on our last night in the city. The interior of the restaurant is really nice as you can see on the pics I took. The owners of Donatello, a sweet 50-something couple, are there every evening, talking to the customers, welcoming them and being really nice altogether. They enjoyed the company of our daughter a lot and even gave her a toy as a present. We had a lovely time – the lasagna was awesome as well as the deserts we had – tiramisu and cream caramel. 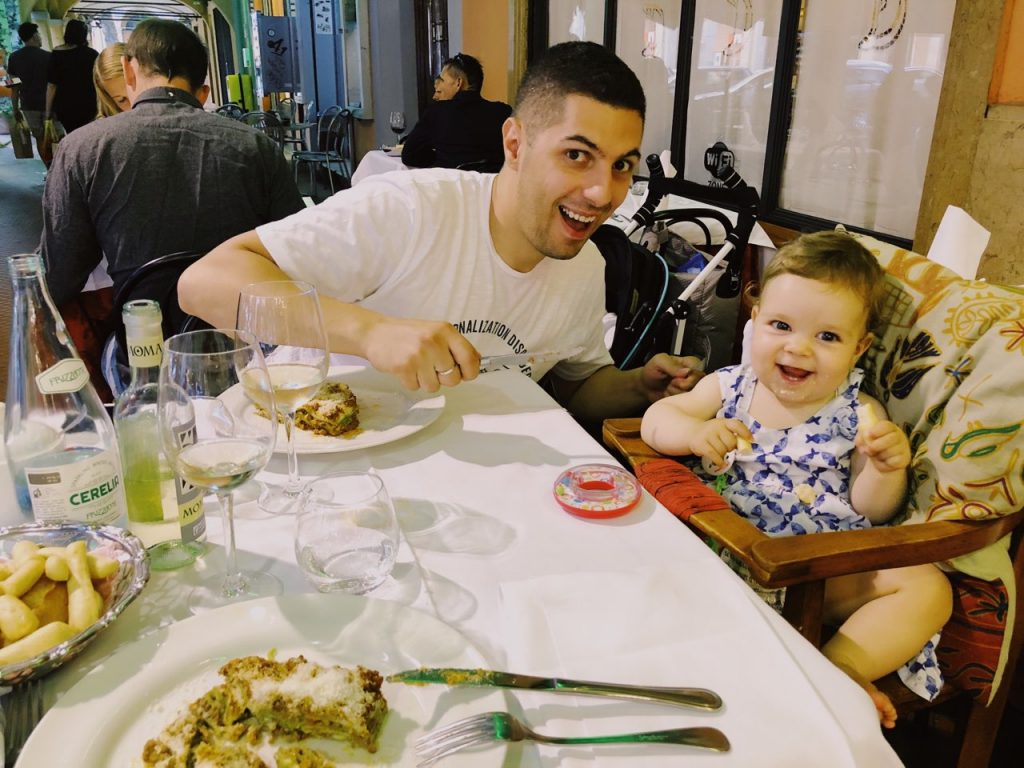 Having dinner at Donatello was a lot of fun 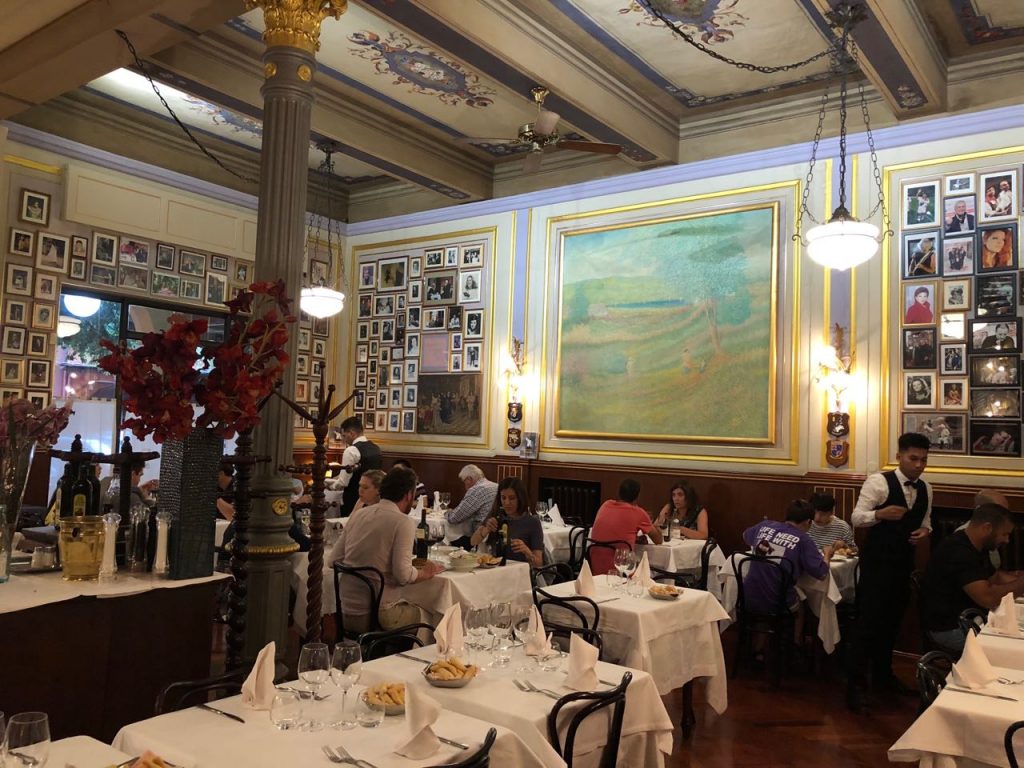 Inside restaurant Donatello in Bologna 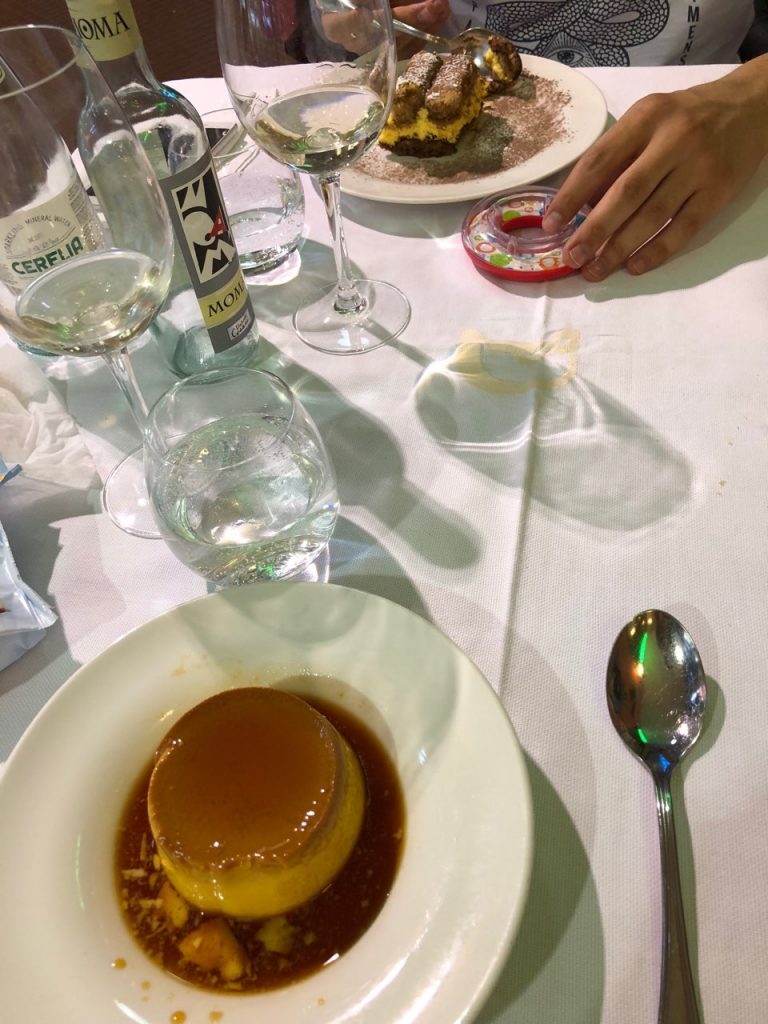 Last, but not least, if you have enough luggage space, make sure you purchase some local cheese, salami or other delicatessen – there’s plenty of choice.

If you want to learn more about the city of Bologna, check out my separate post on the city. 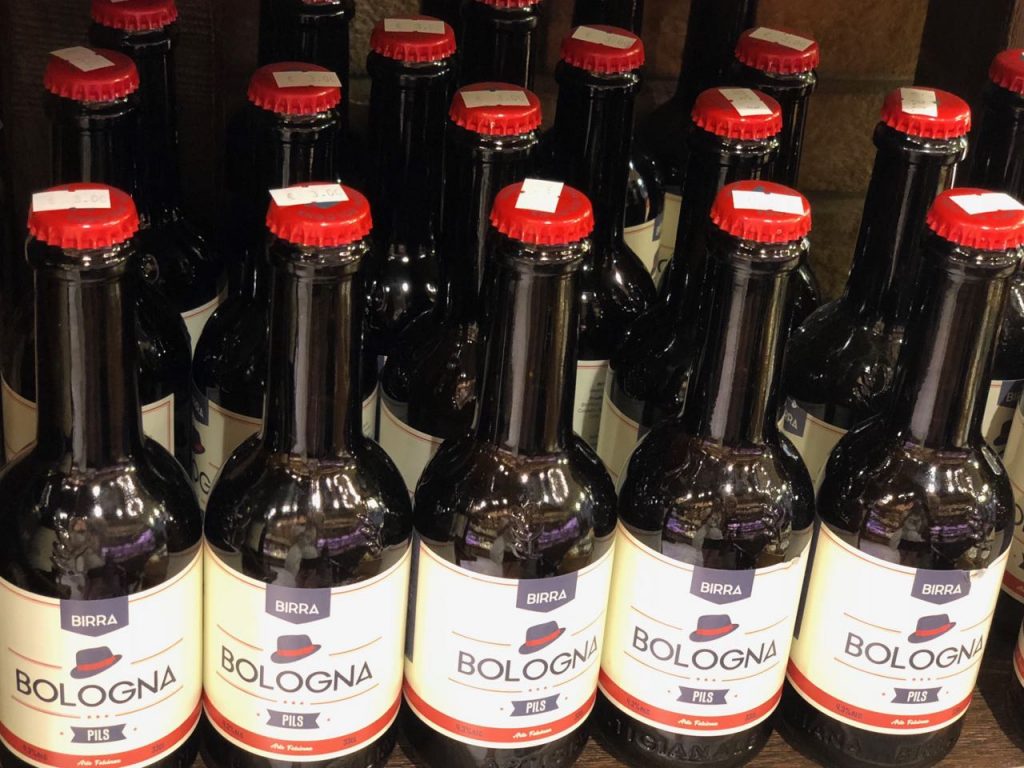 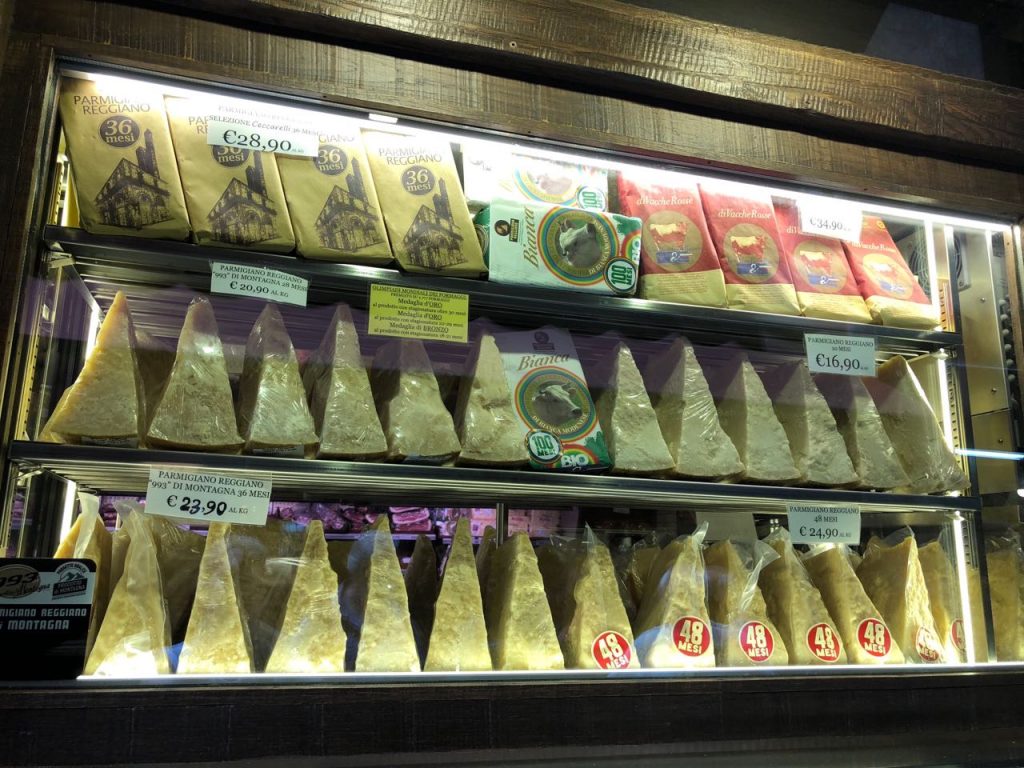 Want to have the same fridge at home 🙂