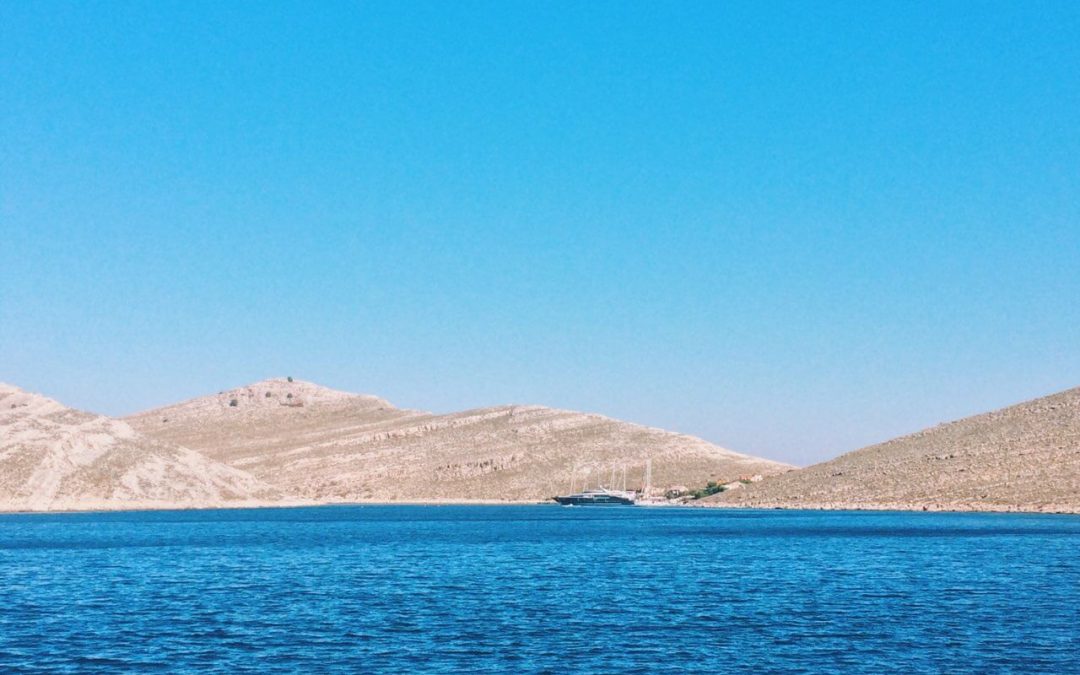 Croatia is blessed with a spectacular archipelago with 1244 islands, making the landscape one of the most impressive in the whole of the Mediterranean Sea.

Most of the islands are uninhabited, ruff and just stunningly beautiful. As a matter of fact, only around 300 islands are inhabited. Some of the most famous and visited ones are Brač, Hvar and Kornati islands. 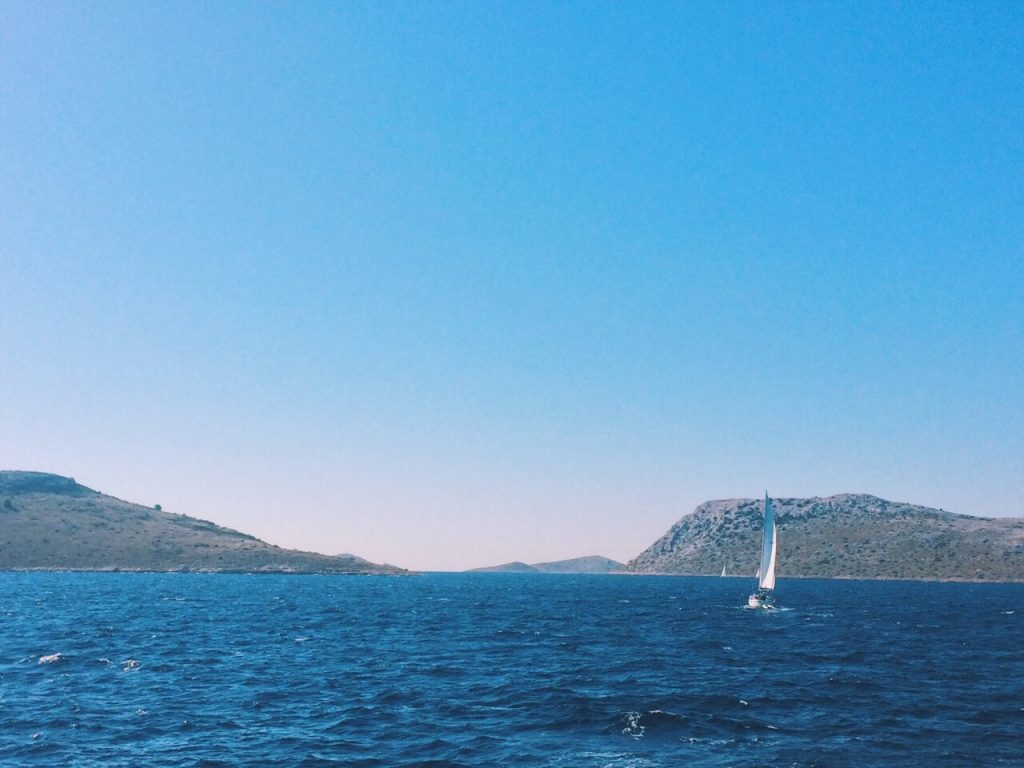 It is crazy how many islands are there in Croatia, isn’t it? A shot I took at Kornati National Park

The white and black Dalmatian dogs are cuties, right? This world famous breed is actually called after the region in Croatia it comes from – Dalmatia. 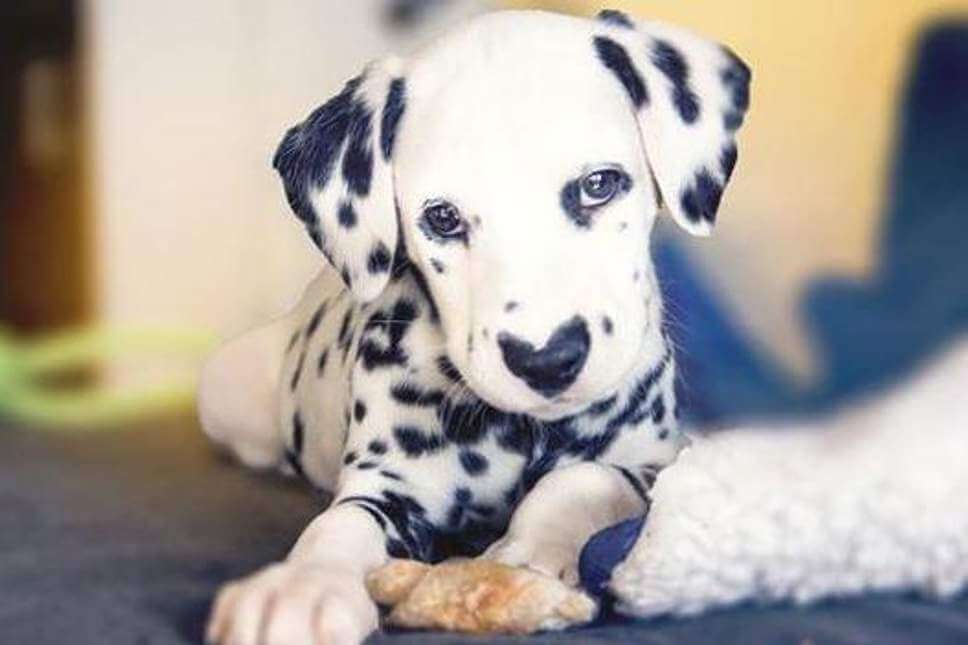 The breed got especially popular around the book “The Hundred and One Dalmatians” by Dodie Smith and, of course, the two Disney movies based on it.

3. The pen and the tie were invented in Croatia

It is a well-known fact that Nikola Tesla has Croatian roots, but the country has other interesting contributions to nowadays life. 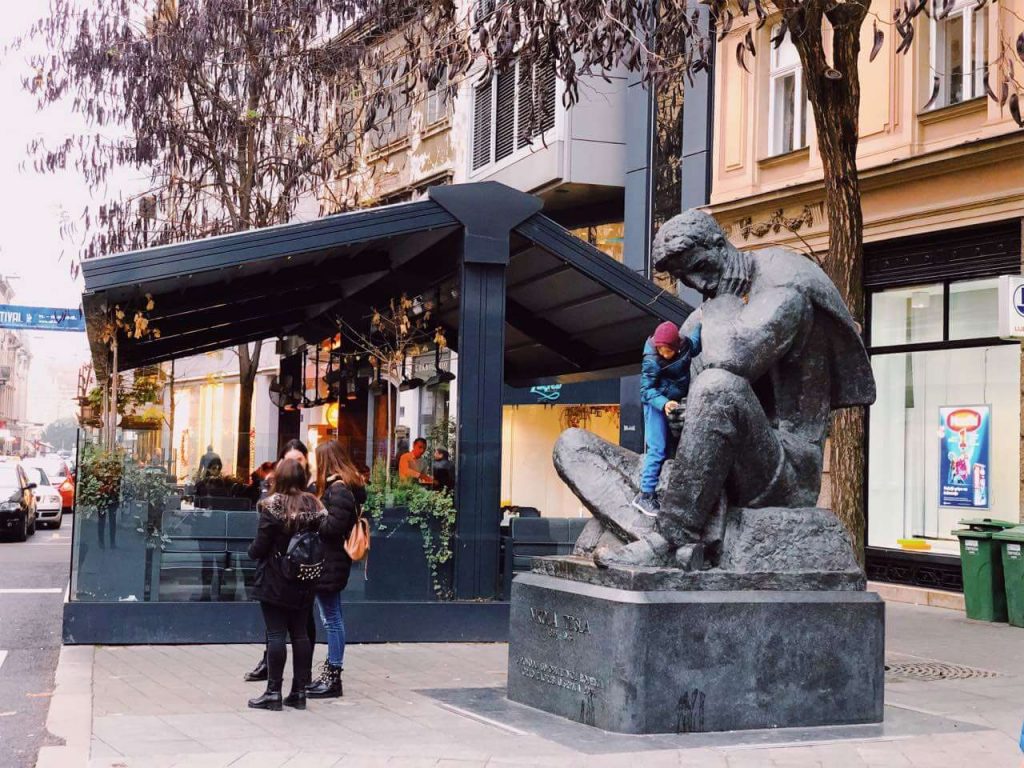 A boy climbing up Nikola Tesla’s monument in Zagreb, Croatia

Back in 1906, Croatian engineer Slavoljuib Penkala invented a mechanical pencil called the penkala, which we all use today and call “pen”. The company created by Mr. Penkala in Zagreb, TOZ Penkala, is still producing pens, office and school supplies today.

The tie, which every businessman wears today, originates from Croatia. Called kravat in Croatian, this accessory dates back to the 16th century. It was first worn by the Croatian soldiers and was then adopted by other armies, and finally, the world. 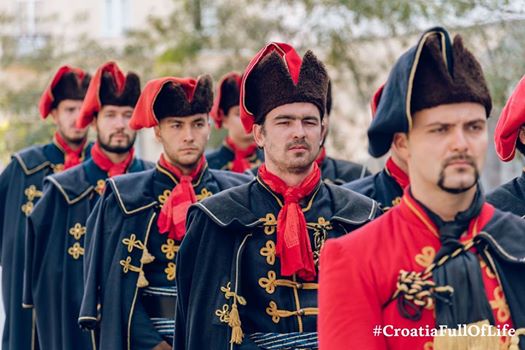 4. The world’s smallest town is in Croatia

Hum, a Croatian city that exists for more than 10 centuries, is claimed to be the world’s smallest town. It is located in the Istria region in Croatia, close to the Slovenian border. With a population of just around 20 people, Hum got famous for being the smallest town in the world and is rumored to be mentioned in the Guiness World records.

However, I was not able to find an existing record on the world’s smallest town at the Guiness Book of records. Nevertheless, Hum is a small city with interesting history and its own charm. Would you go there?

5. Croatia has amazing athletes per capita

(as well as impressive sport achievements)

Croatia may be a country with a population of just over 4 million people, but it has lots of sport talent and has been dominating the most competitive sports since gaining its independence in 1991. 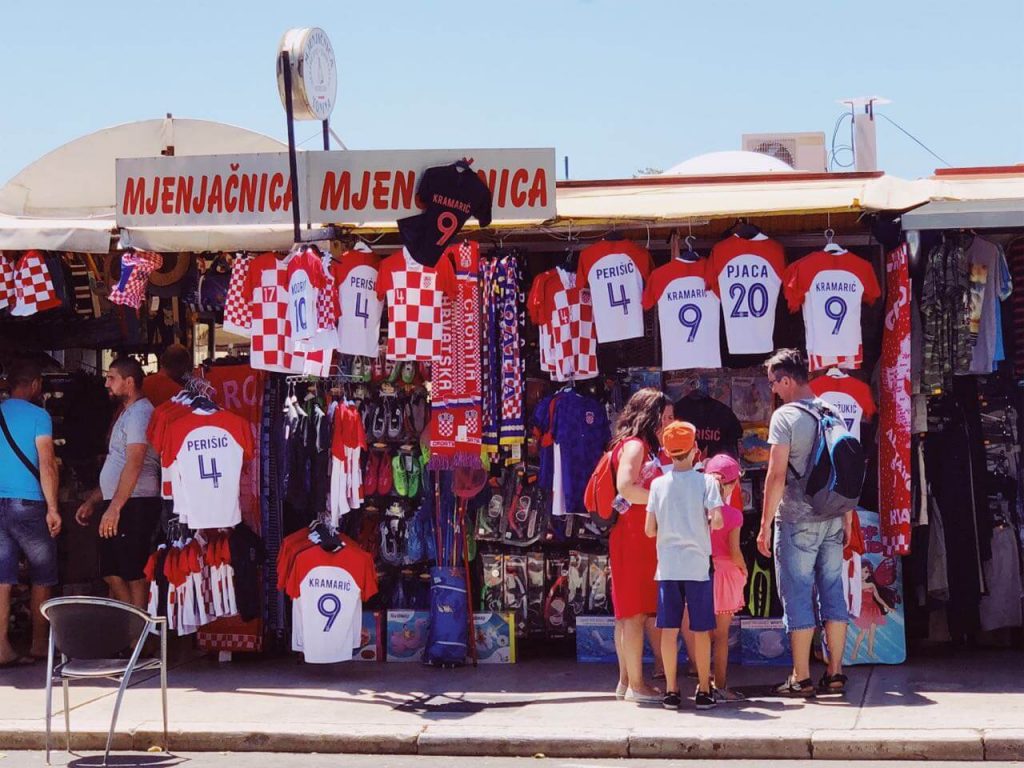 Everyone went crazy over the Croatian national team shirts in 2018

Of course, football is king in Croatia. Just last year, the Croatian national team won the silver medal after a glorious match with the host France at the World Cup Tournament. Currently, some of the most popular footballers in the world, such as Luka Modrić and Ivan Rakitić, are Croatians. 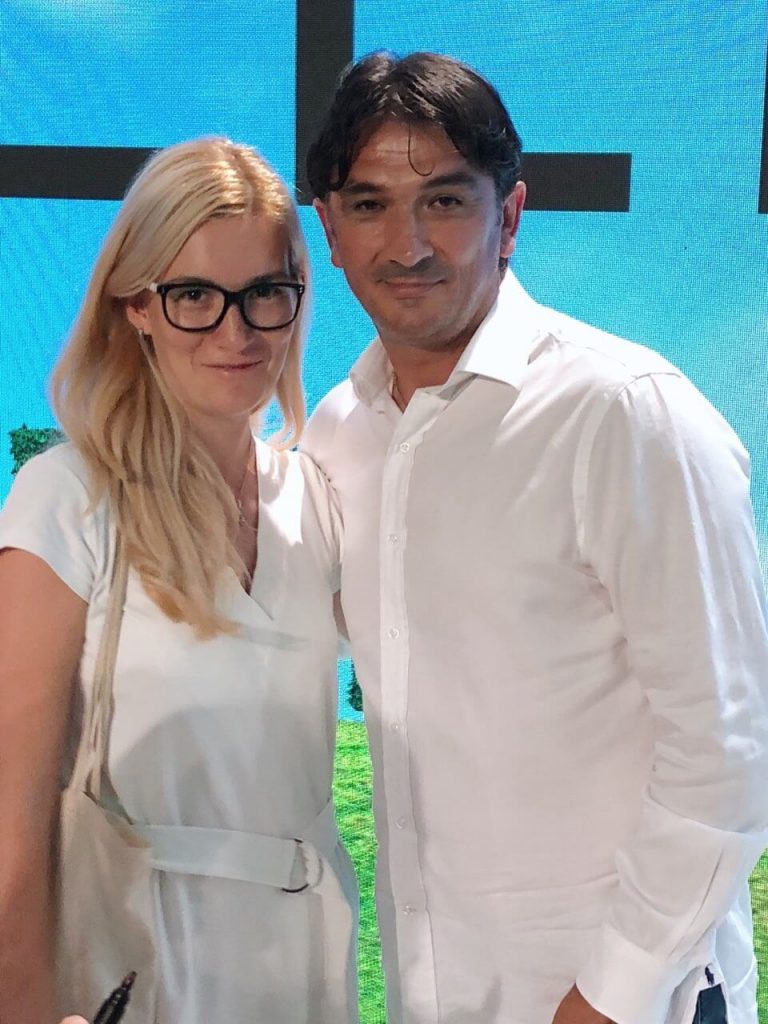 Me and Zlatko Dalić, the manager of the Croatian national team, at Weekend Media Festival in Rovinj, Croatia

Besides football, Croatia is constantly winning at handball and water polo. Furthermore, the country has long-lasting traditions in tennis with current players Marin Čilić and Borna Ćorić being on the top of their game.

6. A not-so-crazy, but interesting bonus fact:

Croatia is a heaven for filmmakers

Almost everyone interested in TV entertainment is aware that HBO’s hit Game of Thrones is shot mainly in Dubrovnik. In addition to that, Croatia served as a décor for other great movies.

Some scenes of the The Last Jedi from the Star Wars saga, were shot in Croatia. The not-so-famous, but highly rated series Borgia was also shot in the Mediterranean pearl Dubrovnik.

Back in the day, Zagreb was the set for classic pleasures like the musical Fiddler on the Roof (1971) and Orson Welles’ The Trial (1962).

Do you know other crazy stuff about Croatia? Let me know! I am constantly exploring the country and love learning new things!

Meanwhile, check these 6 crazy museums to visit across Croatia!