3 awesome experiences in Zagreb you must check out 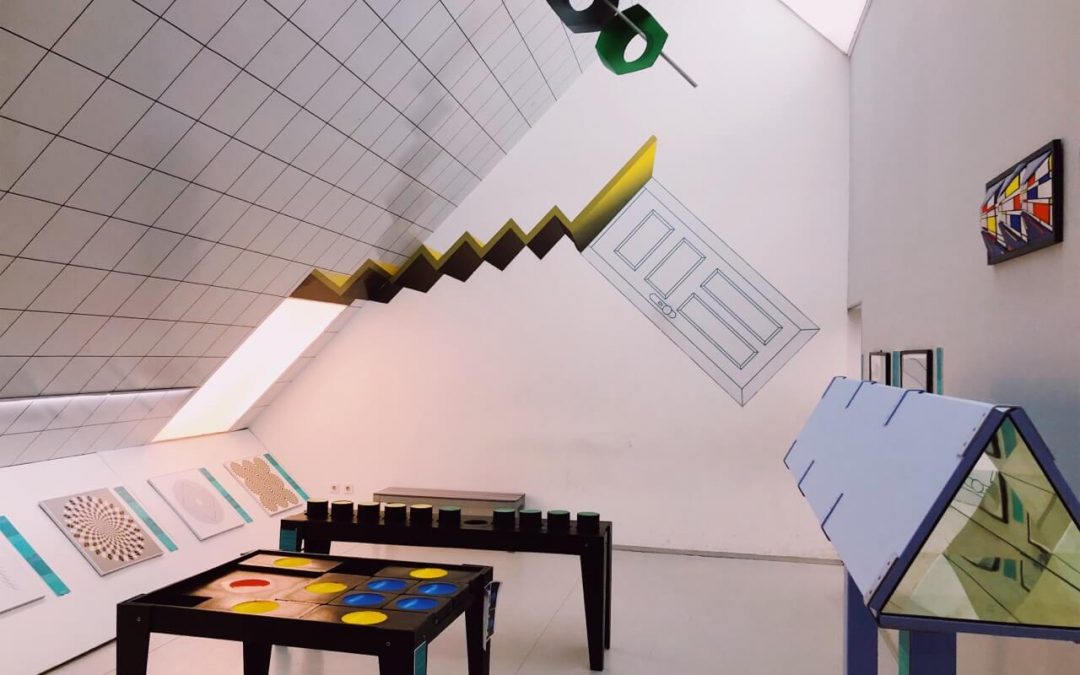 Zagreb is a fun, modern and beautiful city with lots to explore. Below you can find three cool experiences you can have here.

Trust your eyes at the Museum of Illusions

One of Zagreb’s most popular museum in recent years is on Ilica 72 Street. Namely, the Museum of Illusions, which is so successful that it became a franchise with more than 10 similar museums already opened around the world (and one in Zadar, Croatia). It contains a lot of optical illusions and rooms that will make you question what you see and even feel dizzy!

Taking pictures is allowed and if you ask me – a must, having in mind how much cool stuff there is. The museum works until 10PM, so you can plan your visit in the evening, too.

You MUST check it out if travelling with kids. We went with baby Anna when she was just one-year-old and she loved it! So did we. 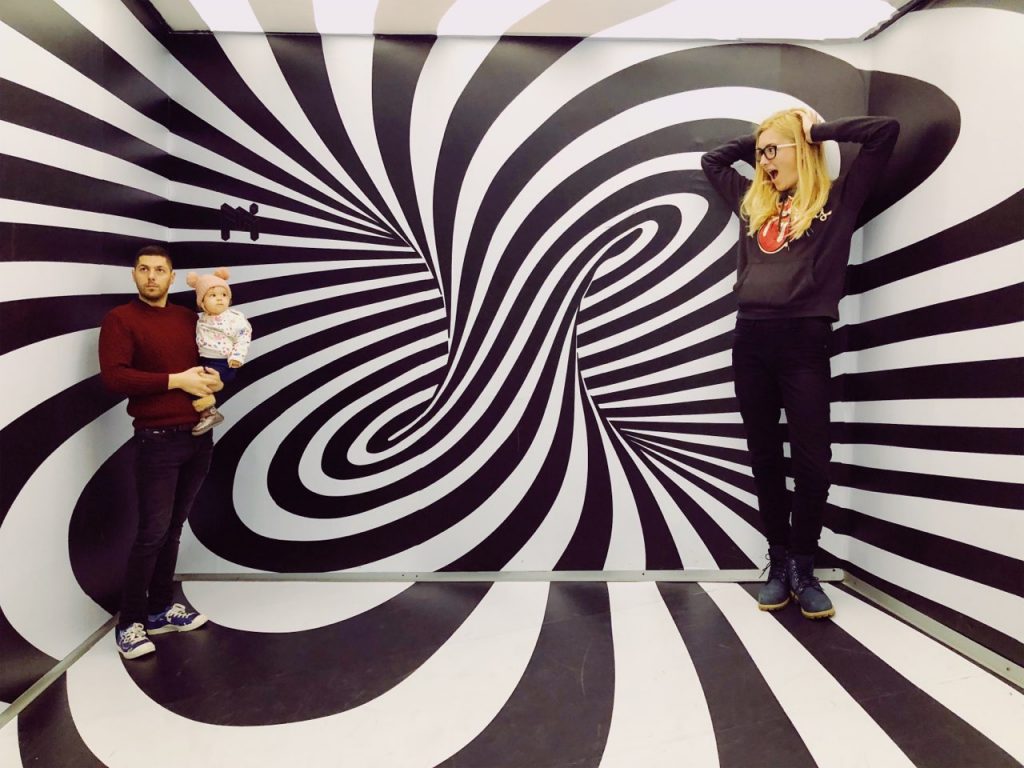 Family fun at the Museum of Illusions in Zagreb

You’ll need about an hour to see everything inside. Up to two hours, if you would like to play all the games.

Get lost in the tunnels of Zagreb

Zagreb has several long tunnels, which were built around World War Two and intended to be bomb shelters. They remained unused until recent times and the Croatian War of Independence in the 1990s. Nowadays they can save you time if you know where you’re going or keep you dry if it is raining.

Be sure you check at least the 350-meter long Grič Tunnel, which has four entrances and has slowly become another must-see of Zagreb. Another cool thing about this tunnel is that it serves as a place for cultural events and exhibitions most of the time.

Me at the Grič Tunnel in Zagreb

Last, but not least, the tunnels in Zagreb have become a favorite Instagram spot and give a lot of cool pic opportunities.

Chill for a while the old school way at Gradska Kavana

At the very heart of Zagreb you can have a nice cup of coffee or a meal at Gradska kavana, which has been here for almost a century. It is right at the main square and very close to the Cathedral of Zagreb, which you’ll 100% visit when in Zagreb.

The first Gradska Kavana of City Café opened back in 1931 and was a huge deal, being the most modern and fancy café in the city. It was a typical European café of that period. Designed in art deco and on two floors, the place still looks great today. There have been some changes of interiors and owners over the years, but they have not affected the café’s glory.

You can take a break from your tour in Zagreb here and enjoy the view over Ban Jelačić Square. The prices are reasonable and the service is alright. The café works until late in the evening, so you can even plan a dinner here. 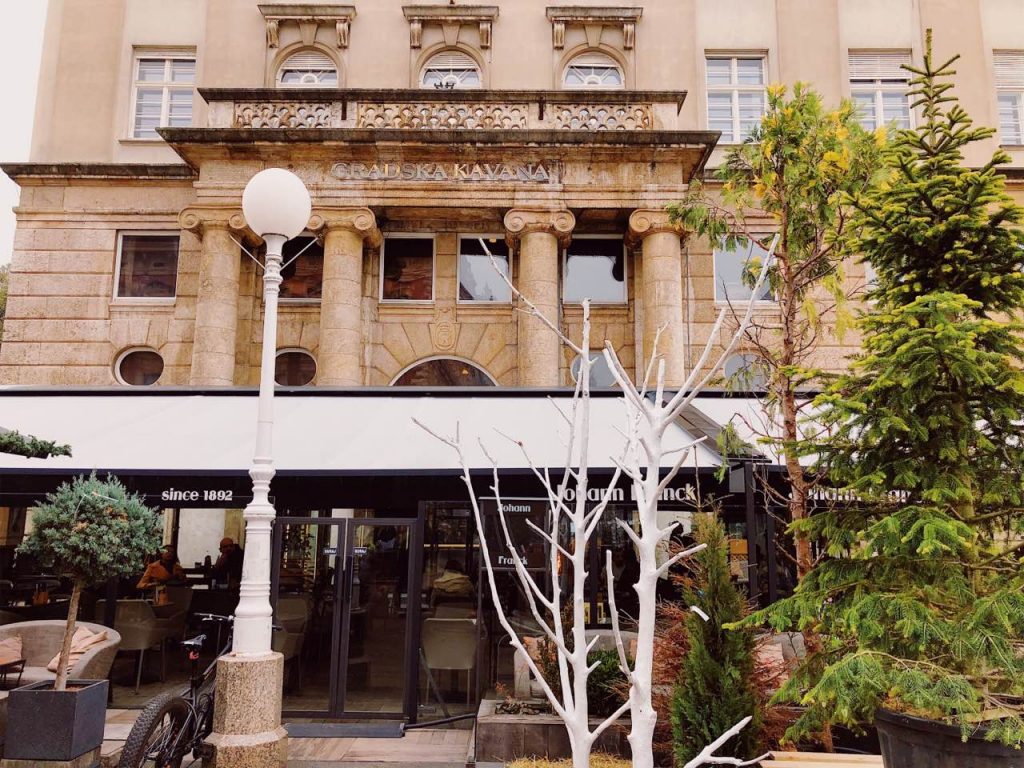 The entrance of Gradska Kavana just before Christmas in 2018

Check out my other posts about the lovely capital of Croatia 🙂